The world’s safest spots for a visit in 2018 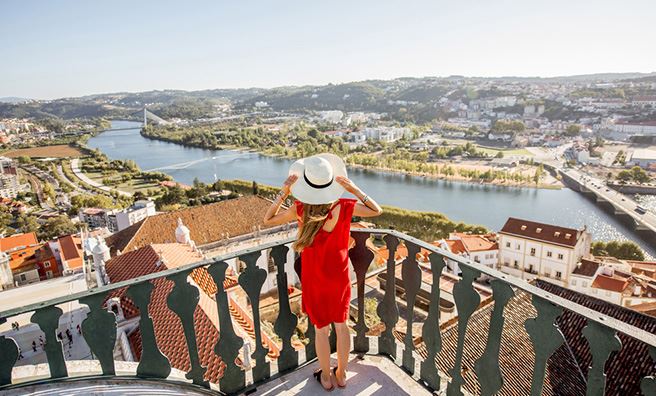 Although sun, sea and sand are traditionally high on the list of qualities that travelers seek when going abroad, in more recent years safety has undoubtedly become another top-of-mind factor. A number of indexes exist that rank countries around the world, helping travelers to be in the know as to where to go. These include The Global Peace Index, which in 2017 ranked Iceland once again in first place for most peaceful country in the world, a position it has held since 2008. 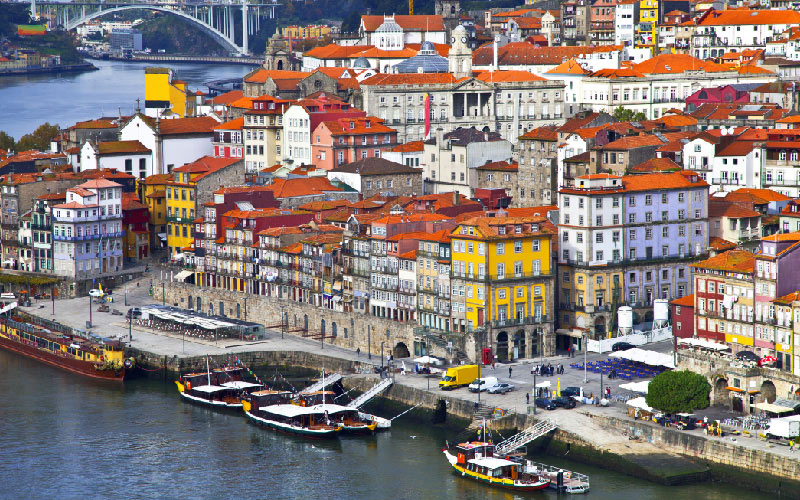 Following Iceland in second and third place respectively were New Zealand and Portugal. According to the Travel Risk Map for 2018, published by security specialists International SOS, together with Control Risks, Norway lies at the top of its rankings for safest country to visit, followed by Finland, Denmark, Iceland and Switzerland.

The Global Terrorism Index, meanwhile, considered to be the most comprehensive global dataset on terrorist activity, revealed that a handful of European countries had experienced zero terrorism in 2017, with Portugal and Slovenia among them. 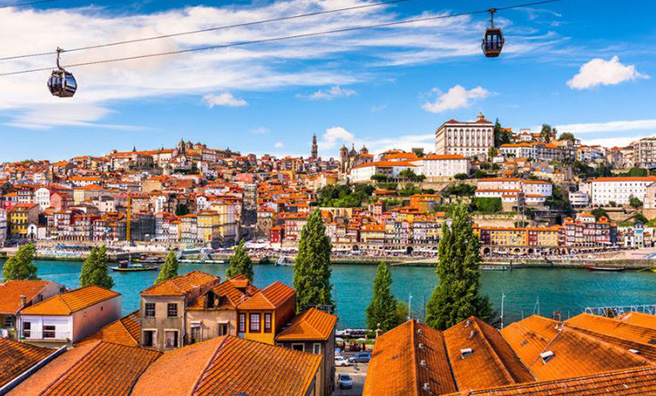 With these two countries neighbouring others with a low risk of terrorism, they are considered relatively safe as travel options. Portugal’s rise in the ranks as peaceful destination has had plenty of positive impact on its tourism industry, which saw its confidence index rise in 2017 with industry players anticipating new tourism records to be set.

FFA Real Estate announced the launch of PRATEATO, the first of its kind development in the Marvila district of Lisbon, Portugal. PRATEATO builds on the success of FFA Real Estate’s entry into the Portuguese real estate market.

If you would like to inquire about PRATEATO or any of FFA Real estate’s project in the region or abroad, you can contact us on +961 1 960 777 or info@ffarealestate.com. 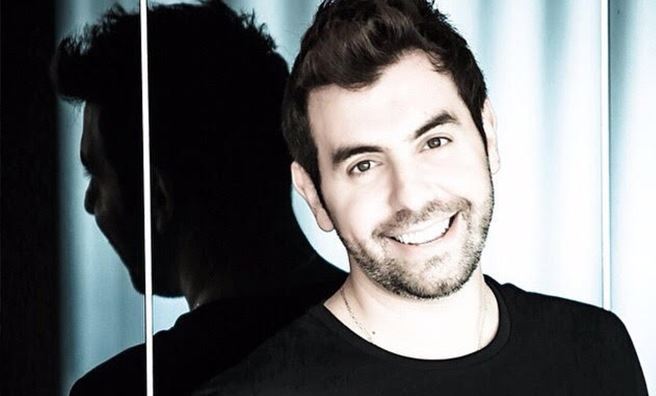 A personal perspective on Citizenship by Investment