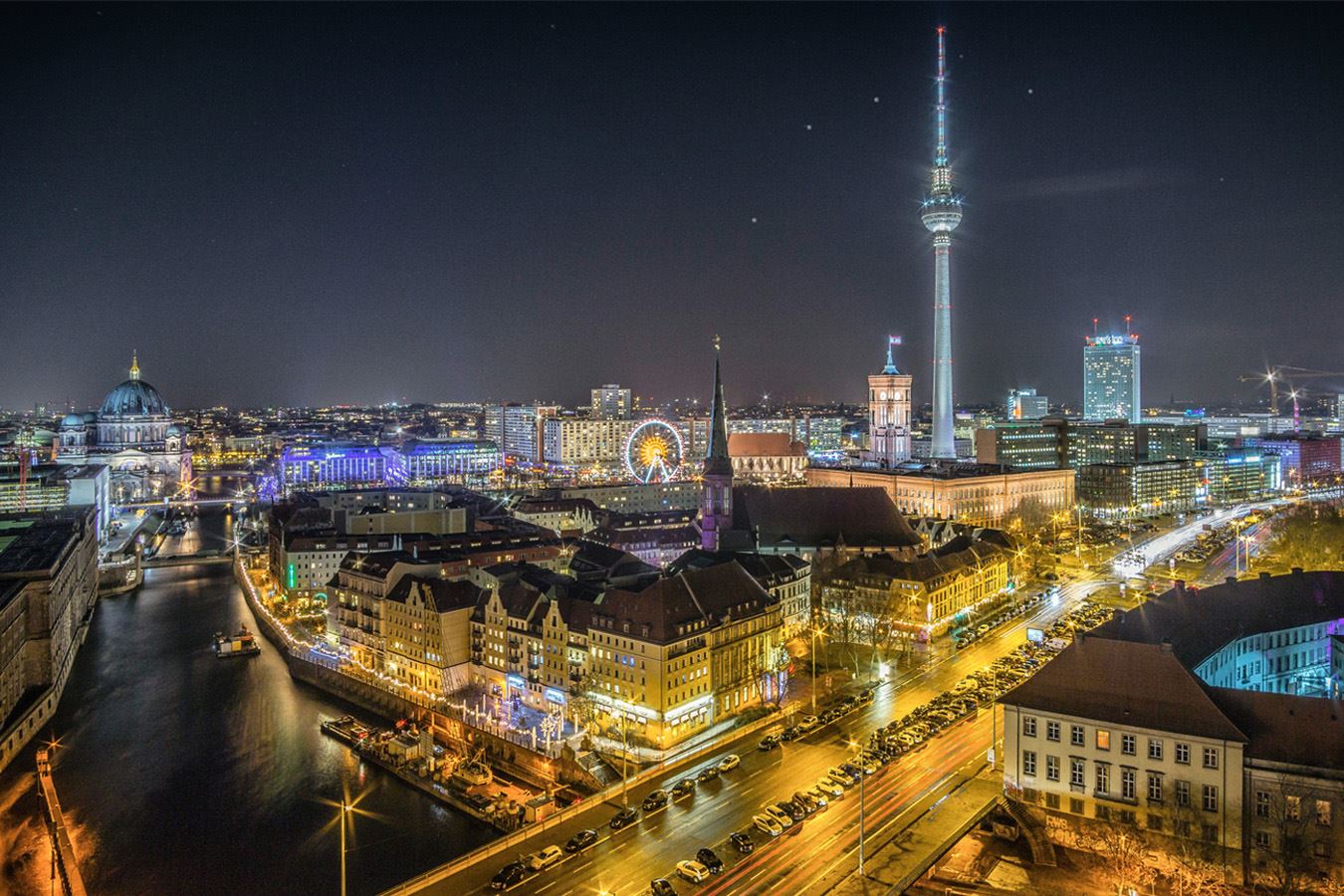 Germany, the most populous nation in the European Union, has been ranked in fourth place globally in the 2019 Best Countries Report, a rankings and analysis project by U.S. News & World Report, BAV Group and the Wharton School of the University of Pennsylvania. The report examined 80 countries and surveyed 20,000 global citizens, measuring each country’s perceived performance in a vast range of categories, thus capturing how nations are perceived on a global scale.

Germany possesses one of the largest economies in the world with services, such as telecommunications, health care and tourism, contributing the greatest share of the economy. The country is also one of the globe’s leading importers and exporters. 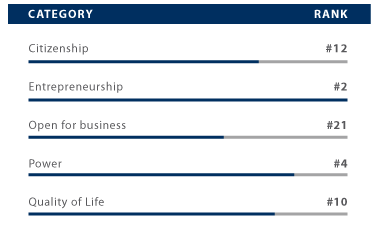 In the 2019 Best Countries Report, Germany scored extremely highly for entrepreneurship, ranking second globally. Among the drivers of this score were Germany’s noted well-developed infrastructure and legal framework, its educated population and skilled labour force, as well as technological expertise. The country also ranked in the top 10 for its quality of life, thanks to its high scores for its public education and health systems, job market, political and economic stability, safety and family-friendly environment.

The global ranking, combined with Germany’s stability as one of the European Union’s economic powerhouses, highlights its attractiveness as an investment destination. In recent years, FFA Real Estate has been developing its portfolio of real estate acquisitions in the country, with three of these already successfully exited with a return on equity of up to 82 percent. Currently, FFA Real Estate’s portfolio of investments in Germany comprises ten properties across the country in the retail and commercial sector. For more information or to explore possible investment options, contact +961 1 960 777 or Click here. 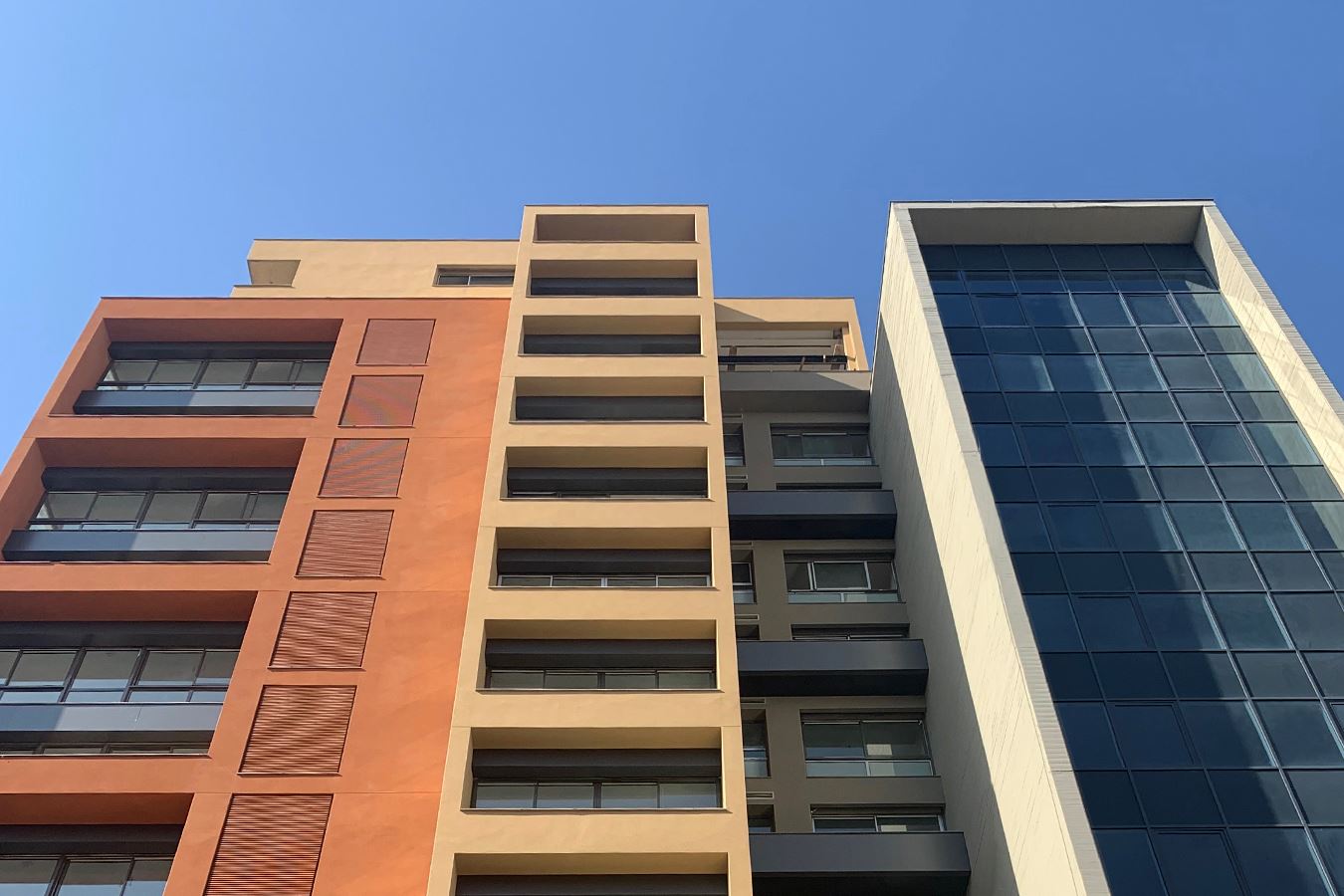 Uptown Badaro in final stages and ready for April handover