From the lows of a debt crisis that cast gloom over the years 2011 to 2014, Portugal is returning to the spotlight but now for all the right reasons. A rafter of fresh statistics for 2017 point to the country riding a wave of renewed market confidence. Prime among the data is that the economy grew 2.7 percent last year, the fastest rate it has recorded in the past 17 years. Overall foreign direct investment was also on the up, totalling 6.164 billion euros in 2017, an increase of 459 million euros on the year before. 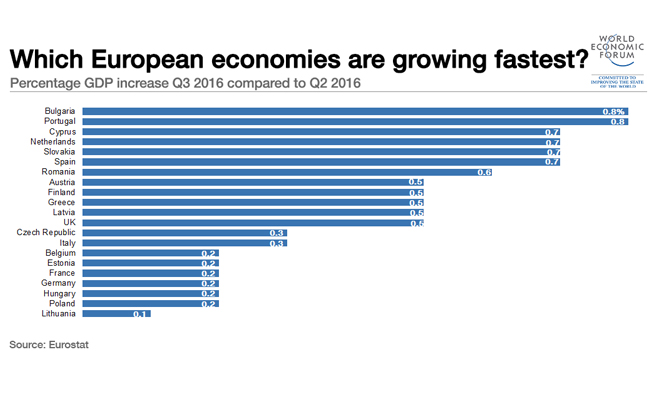 Tourism is one sector targeted by the government as having the potential to boost Portugal’s revenues further. As such the government launched Estratégia Turismo 2027, which maps out its goal to increase tourism revenues to 26 billion euros by the year 2027. Technology is another key sector, evidenced in the government’s announcement that it plans to establish “free zones” in which drones and self-driving vehicles could be tested. Lisbon, in particular, is gaining increasing notice on the world stage for its reputation as a hub for creative and tech start-up industries. Portugal’s strong investment performance in tourism and tech has also helped in job creation, with a knock-on effect of lowering unemployment at one of the fastest rates witnessed in Europe to fall below the government’s own estimate of 8.6 percent for 2018. Last year unemployment stood at 8.9 percent, compared to a high of 17 percent during the crisis year of 2013. 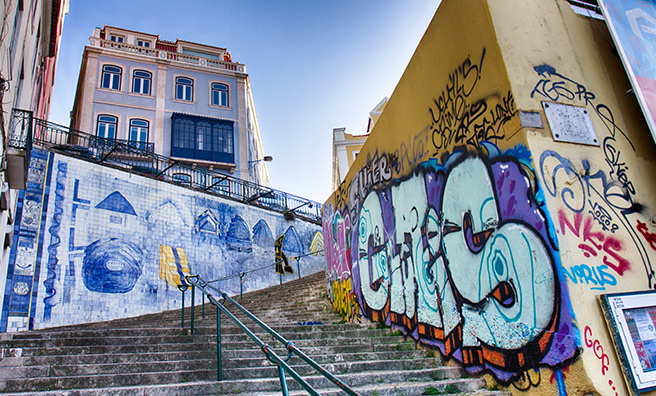 In recent years private equity investments in Portugal have also been on the rise, tripling to 7 billion euros over the past three years. In the latter part of 2017, Portugal’s credit rating was upgraded to investment grade by leading credit rating agencies, a move which is helping to improve funding conditions and reduce credit costs. 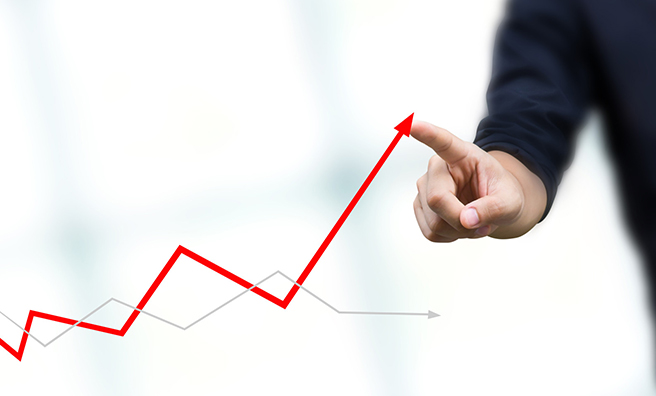 Amid this positive mood, the real estate market in Portugal is tipped for growth, particularly among foreign investors. And despite this growing demand pushing down yields, one thing in Portugal’s favour is they still remain higher than most other European markets.

If you would like to inquire about FFA Real estate’s projects in Portugal, you can contact us on +961 1 960 777 or info@ffarealestate.com. 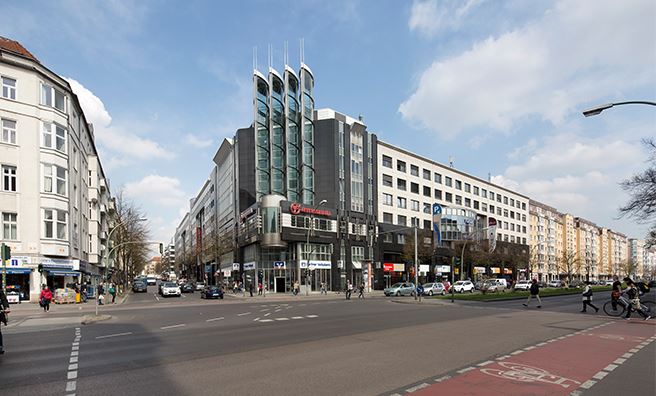 Why Germany is ripe for investment?