Why FFA is looking at Poland’s real estate market 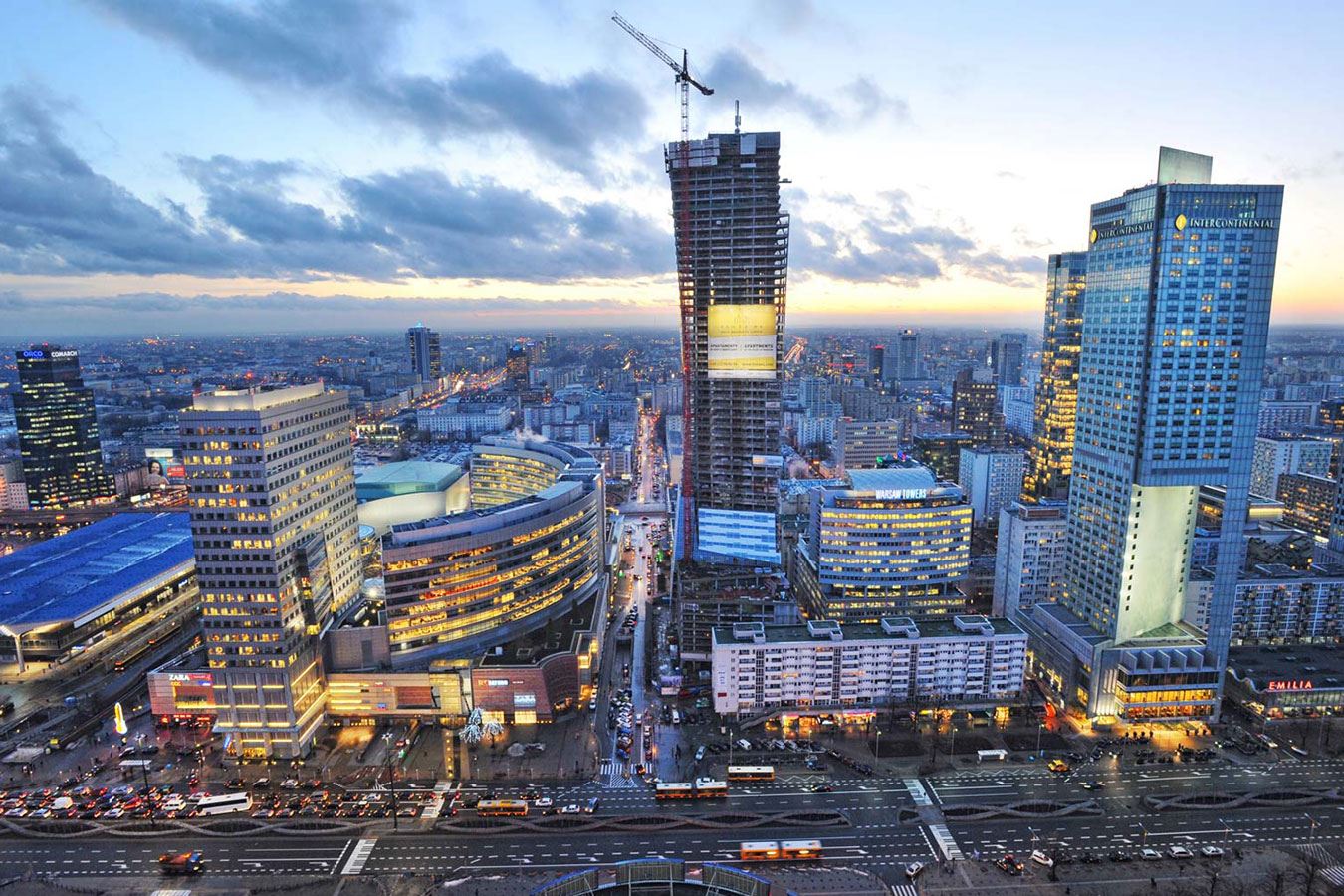 With its proximity to major European markets, pool of highly qualified labor and stable economic growth, Poland has spent a number of years now high on the radar of investors. In fact, there are plenty of reasons why FFA Real Estate is now turning its attention to this European country. 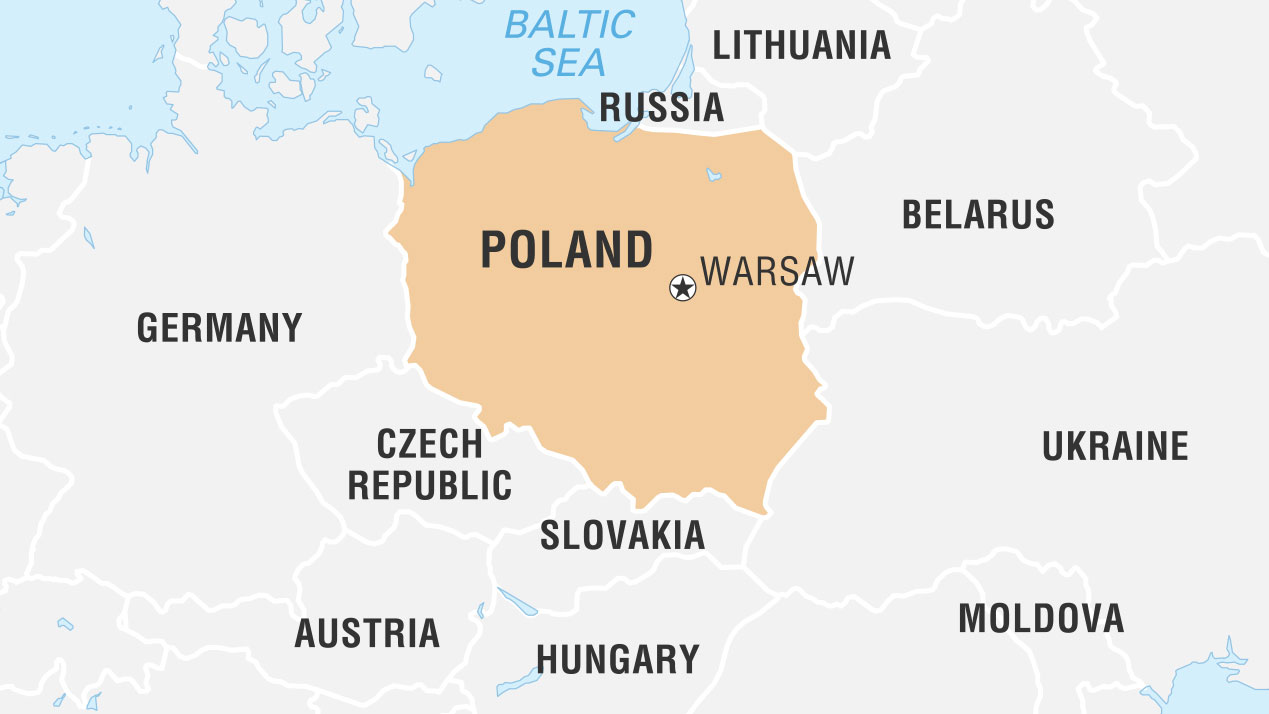 Located in the heart of Europe, Poland occupies a strategic location between the West, with Germany on one side, and the East, with Russia on the other. As a member of the European Union market, it has free trade access to the Eurozone, with standardized regulations and strong economic ties. And, as well as being the European country with the smallest anticipated drop in GDP in 2020, it is also expected to be the one with the highest increase in 2021 among European states. 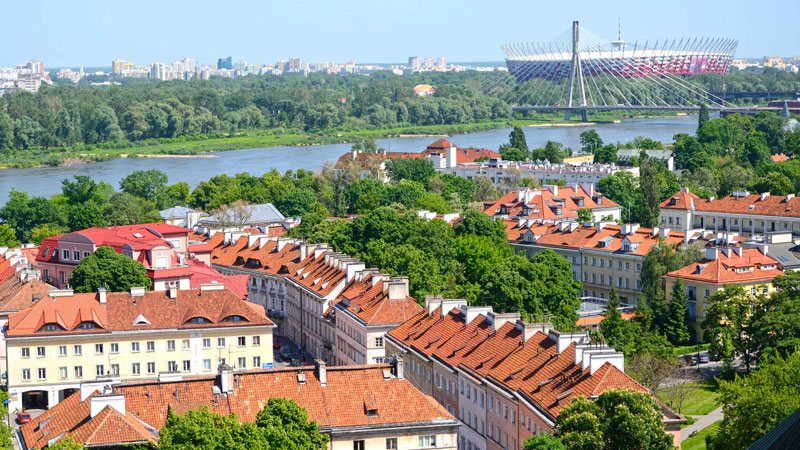 The robustness of the country’s economy is evidenced in continuous growth over the past 30 years. In addition to being stable economically, it is also stable from a security standpoint, bolstered by its membership of the EU and NATO. More recently, in 2015, it joined the Three Seas Initiative, a forum for countries located between the Baltic, Adriatic and Black Sea. 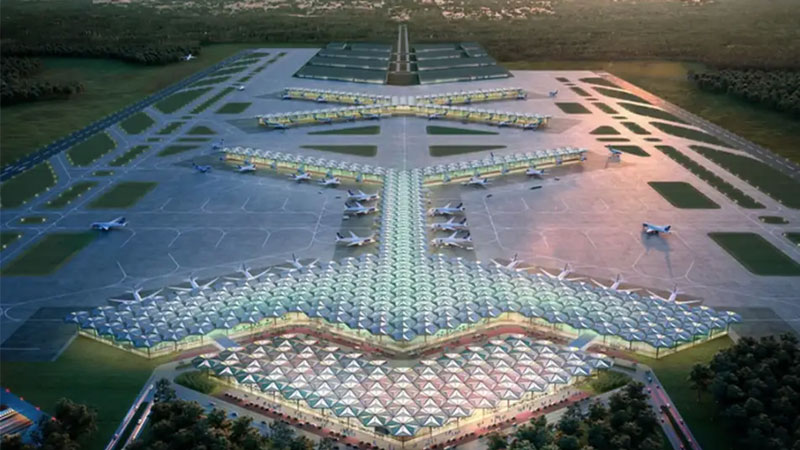 Major infrastructure projects are underway that will strengthen Poland’s strategic power, including an airport 37km from Warsaw, integrating air, rail and road transport, that will act as a central transit hub for the region, and a proposed pipeline linking the Norwegian sector of the North Sea and Poland, creating a new gas supply corridor.

In terms of Poland’s real estate market, many consider now to be its golden age. At 310 meters, Europe’s tallest tower, the Varso, has recently risen on Warsaw’s skyline, and is just one of a number of skyscrapers set to transform the capital. In the country that is often known as the land of rising opportunities, FFA Real Estate has acquired the Miodolux office building through an investment of 30.39 million euros. To know more about the project, call +961 1 960 777.
Investment
Previous Post