Dominica’s rise as a tourist destination, thanks to Citizenship by Investment

Back to Listing
Dominica’s rise as a tourist destination, thanks to Citizenship by Investment
10 December 2019
Share on 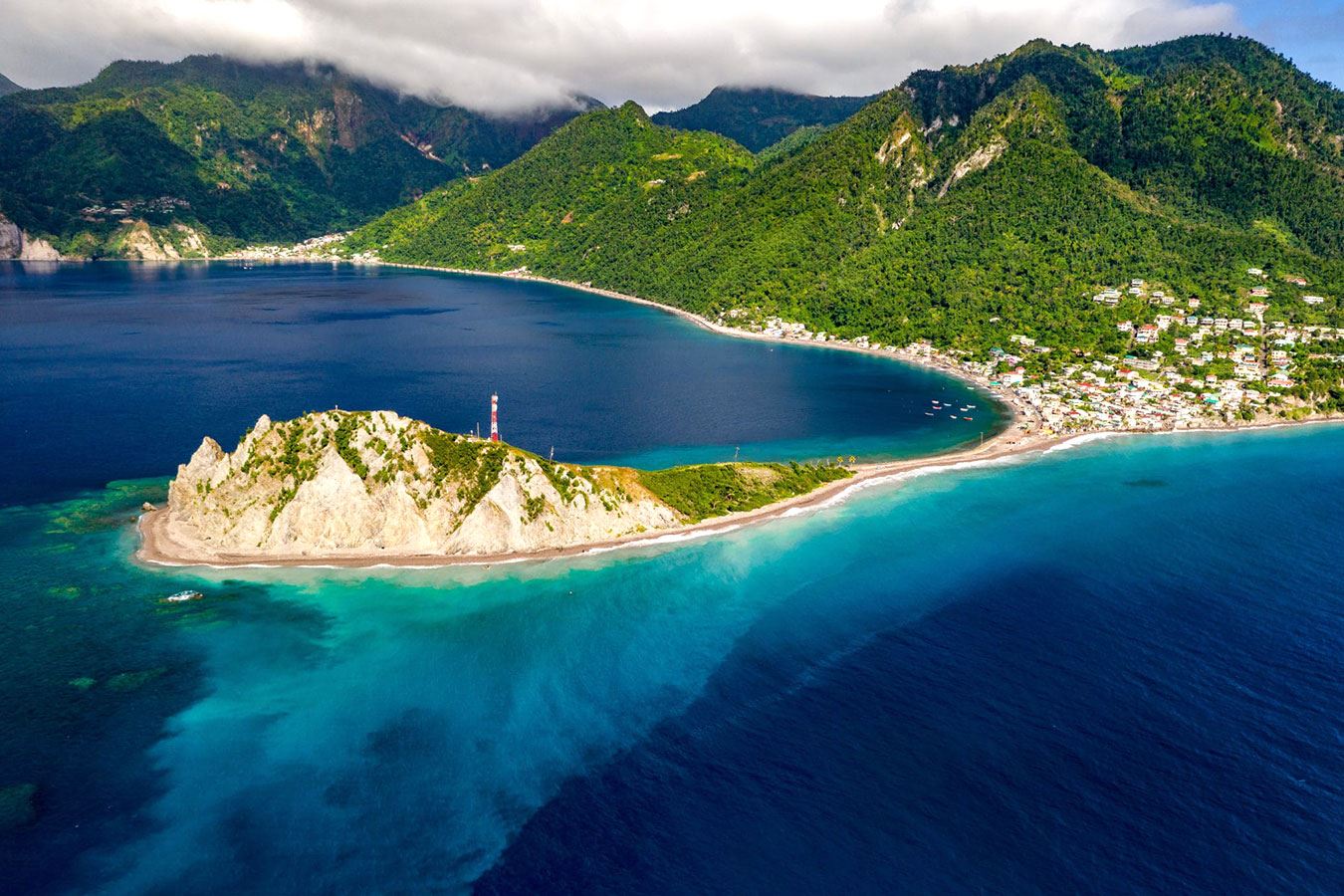 Plans to put Dominica on the international map as a high-end ecotourism destination have reached an important milestone with the announcement of the go-ahead for works on a new international airport. Funding for the project has been sourced from Dominica’s Citizenship by Investment (CBI) Program, named by the Financial Times' CBI Index as the best Citizenship by Investment Program in the world.


CBI funding has been a major component in Dominica’s development drive, which has included a series of eco-conscious luxury hotels and resorts being opened and others planned. Most recently, in October, the Cabrits Resort & Spa Kempinski opened, Dominica’s first internationally branded hotel and Kempinski’s first resort in the Eastern Caribbean region. Known as the Nature Isle of the Caribbean, Dominica has seen its visitor numbers increase in recent months, with stayover arrivals up 66.7 percent year-on-year in the first half of 2019. Government plans for a new cruise village and a new port are also expected to boost numbers further in the future. 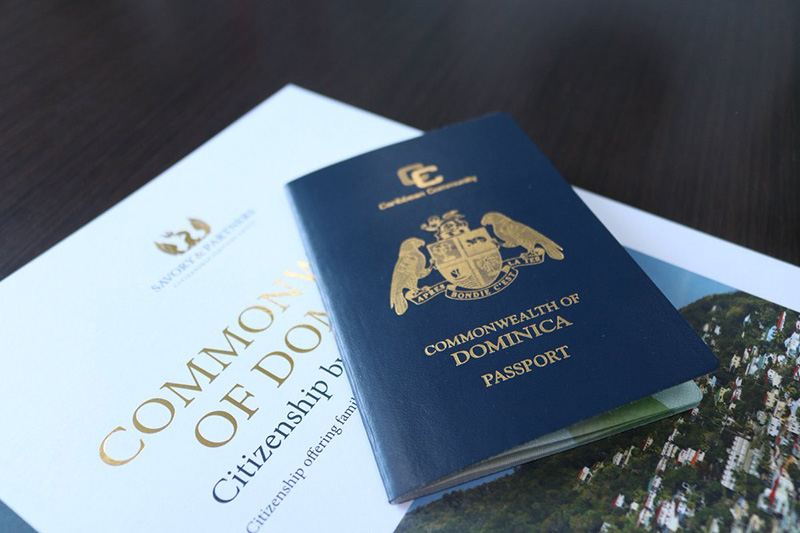 Lauded for its affordability and efficiency, the CBI Program is a way for individuals and their families to acquire second citizenship in exchange for an investment in Dominica’s economy. This is one of several CBI Programs facilitated by FFA Real Estate. Investors have the choice between a minimum investment of USD100,000 in the country’s Economic Diversification Fund or a minimum of USD200,000 in a CBI-approved real estate project in the country. Payment is made only after approval, for which no physical residency or interview is required. Citizenship can be obtained in four months and its benefits include visa-free travel to Schengen countries, as well as the UK.


FFA Real Estate has seven years of experience in citizenship by investment programs and helping people just like you become citizens of the world. We will work on your behalf to make the application process as simple as possible. So, why not give us a call today and get started on your journey to having the world at your fingertips. 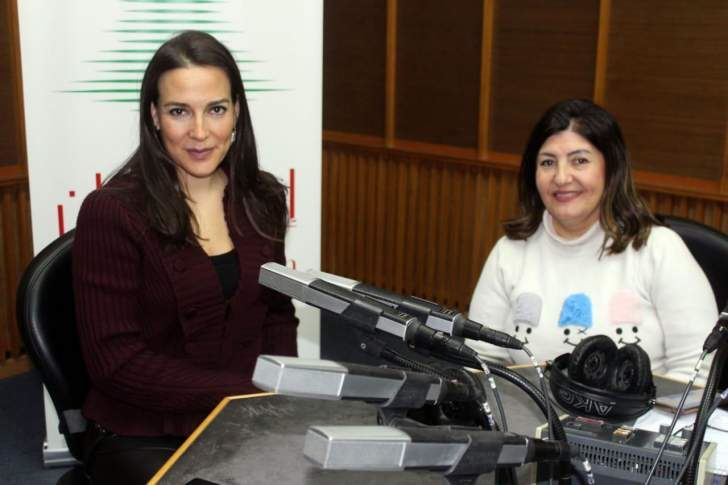